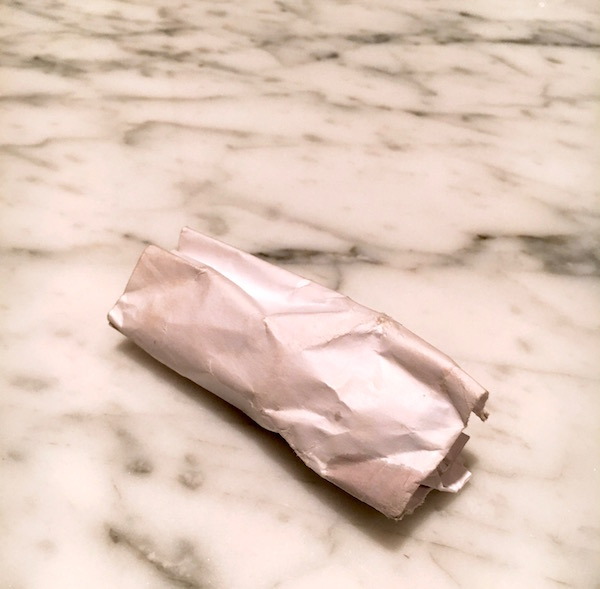 In every case we are concerned with something marked by three characteristics.

There is always a story behind a story.
A pilot, a collision to set things in motion.

Decades ago at Harvard Summer Dance, I walked out of my painting studio and into a dance studio.
Next new world.

The ecology of dance from a painter’s perspective looked like a very exclusive club. But let’s be honest, life seems to be a honeycomb of exclusivity. I was at Harvard on scholarships – and would return two more times by those means.

Forty hours a week for the next six weeks.
At the top of my schedule was a beginning ballet class.
Lance Westergard was teaching.

As many of you know, Lance is a ballet master, a choreographer, an educator with an incredible acumen. At the time, I didn’t know the extent of his history. As he entered the studio all of that trailed him. The space became voluminous. He stood in fifth position, extended his arms – I gasped.

Lance’s presence summoned every bell tower everywhere to ring out at once.
The room got windy.

I stood at the bar with young women that had been training since age three – iron clad and versed in a language I couldn’t read or assimilate into my body.

Then this happened.
From the other side of the studio, Lance looked into me. Now, when one is really seen in the world – or when someone can hold you in their vision and mind like that, well, it can be one of the gifts of your life.

One of the many extraordinary things about Lance is that he values all varieties of intelligence and perspectives. Another human may not have created a space for me at the bar – a space to work – to research – to absorb.

The stakes were high, leaving one world of work for another. I’m not a believer in seeking out permission from anyone for anything – knowing that I did not have to fight, or prove myself against this new criteria was a relief. It kept me open to my own agenda and focus. And, I never thought learning should be performative in any medium. I uphold that philosophy when I lead a workshop or seminar – a fidelity to their work – not mine.

Around a “magic” object forms a kind of forcefield that is in fact the territory of the story itself.

All of that seems like a century ago, and a minute ago.
Waterfalls of life since then.
Lance and I have remained connected.

Pivot.
Last month, Williamsburg, Brooklyn – friends, colleagues, and former students gather to celebrate my husband William’s birthday at The Tavern – Delaware and Hudson. ( you should really go, by the way ). So great to have folks from all realms connect.

Look up.
Lance enters, almost a long zoom dolly shot, a delicate metaphysical float by the bar. He always smoothes out the air in such a velvety way.

We sit.
He reaches into his jacket and pulls out a white envelope, it’s been folded and rolled. I know instantly what it is. It’s something I admired when we last dined at his home.

It is perfect. In every way, it is.

Transference of the hero defined as follows, “Usually the object is in ‘another’ or different realm that may be situated faraway, horizontally, or else at a great vertical depth or height.

A lighthouse.
He says to me, “Now I’ll always know where the light is coming from.“
My mind speeds to “Sling Blade” – when the boy discovers that message wedged inside of a book.

And now this miniature tower.
Can you imagine?
A light to bring you home.

It is rumored the Lance is teaching. For workshop inquiries find him on Facebook or send word here.

Support is on the way! 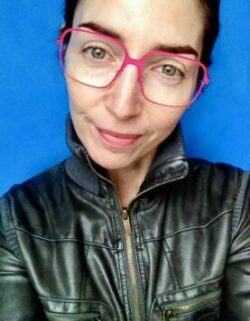 Let's Talk About Your Work

Take me into your studio or let's brainstorm at your desk. Take the pressure off, this stuff doesn't have to be grande.
Seeds are mighty!